Unique in France, the remains are in an unusual place, the Roman pools in Fréjus are a recent discovery found less than ten years ago. In mysterious dark obscurity you reach an archeological crypt where  several fish ponds and their water filling system worthy of the Roman’s engineering skills are revealed.

The pools can only be visited during guided tours “Crypt of the Roman pools and archaeological museum”, from January to June Wednesdays at 2:30 pm, July and August, Wednesdays at 5 pm.

The guide's chronicle: the Roman pools

When you dig the foundations of your future building, you don’t expect to discover a fishpond underneath. But that’s what happened to the builder in Fréjus. After the archaeologists had completed their preventive excavations, they gave the green light to the site.

Instead of the solid red sandstone base on which he anticipated building the foundations, the developer found a hole filled with sediment. Pierre Excofon, one of the city’s archaeologists was called and discovered a square pool with sides measuring about ten meters (8.77 x 8.33) and five meters deep. The dig lasted two years. As the site lies between the southern ramparts of the ancient city and the northern limit of its port, archaeologists quickly understood that at the time the pool was in the immediate vicinity of the sea (today it is more than a kilometre away).

The pool in a single piece, crossed by three arches of an aqueduct, the existence of which was previously unknown, does not indicate that it communicated with the sea at first, so its initial function is still a mystery.

Later, the installation was developed as a series of fishponds: three channels were dug into the rock to supply seawater. The walls of the pond were cut regularly with a quarry pick whose curved furrows are still clearly visible in some places.

Subsequently a pond was built. This shuttered structure consists of a lime and pozzolana concrete mixture explained in these terms: “There is a kind of powder to which nature has given an admirable property. It is in the land of Baïes and in the lands of the municipalities which surround Mount Vesuvius” – (Vitruvius in his De architectura – book II, chapter 6). Under ancient Rome, pozzolana is mixed with lime, allowing this mortar to set and harden in the presence of water. This volcanic rock was called pozzolana because it was found in the vicinity of Pozzuoli, near Naples.

The ponds fell out of use at the latest in the middle of the second half of the 1st century AD.

Used for fish storage at first, the niches and a permanent filter pond could indicate a change in the use of the fishponds, perhaps for breeding.

In fact Forum Julii – (Fréjus), was famous in antiquity for its Garum, a salty condiment made from dried fish intestines. It was obtained by salting fish fry and entrails which were left in the sun until the flesh was transformed by its own digestive juices. Pliny the Elder (23 – 79) tells us that the halex, the residue from the production made close to Garum, was produced in the area of Forum Julii. “The inhabitants of Forum Julii make halex with a fish they call sea bass” – Pliny the Elder – Natural history – XXI.

This production and installation illustrates the economic importance of fishing and the trade in fish products in the 1st century.

Have a good time and take part to our events, discover our suggestions 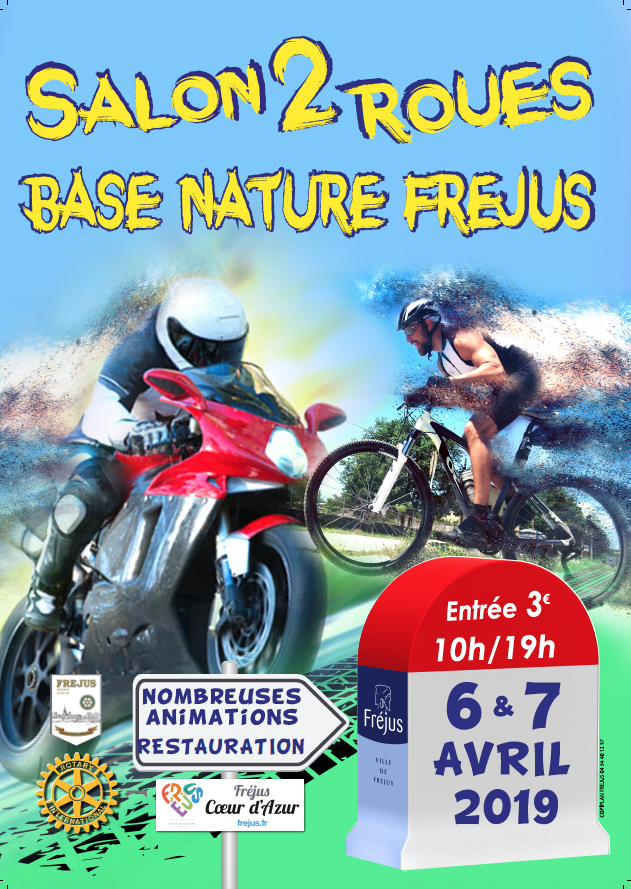