THE WIND OF THE LIBERATORS

As part of the ceremonies of the landing of Provence. Determined to shed light on the Landing of Provence, Philippe Natalini, author of a historical novel entitled “Bétou plunges into the hell of Dragoon” (Éditions de la Fenestrelle) created the Provence 44 Productions association. Surrounded by a team of enthusiasts, he first produced two documentaries consisting of the collection of testimonies from resistance fighters from the Var (Jules Castellan and Jean Galli). Then, without financial means, the association produced and directed the feature film "The Wind of the Liberators".

This historical film faithfully recreates the combined action of airborne troops and local resistance fighters who led to the liberation of the first Var villages during the Landing of Provence on August 15, 1944. Provence 44 Productions is currently on the set of a cinematographic documentary concerning the action of the African Commandos, the first soldiers to set foot on our Var coast during the Landing of Provence. These cinematographic productions are intended to pay tribute to our liberators and to transmit their memories to our younger generations. ” 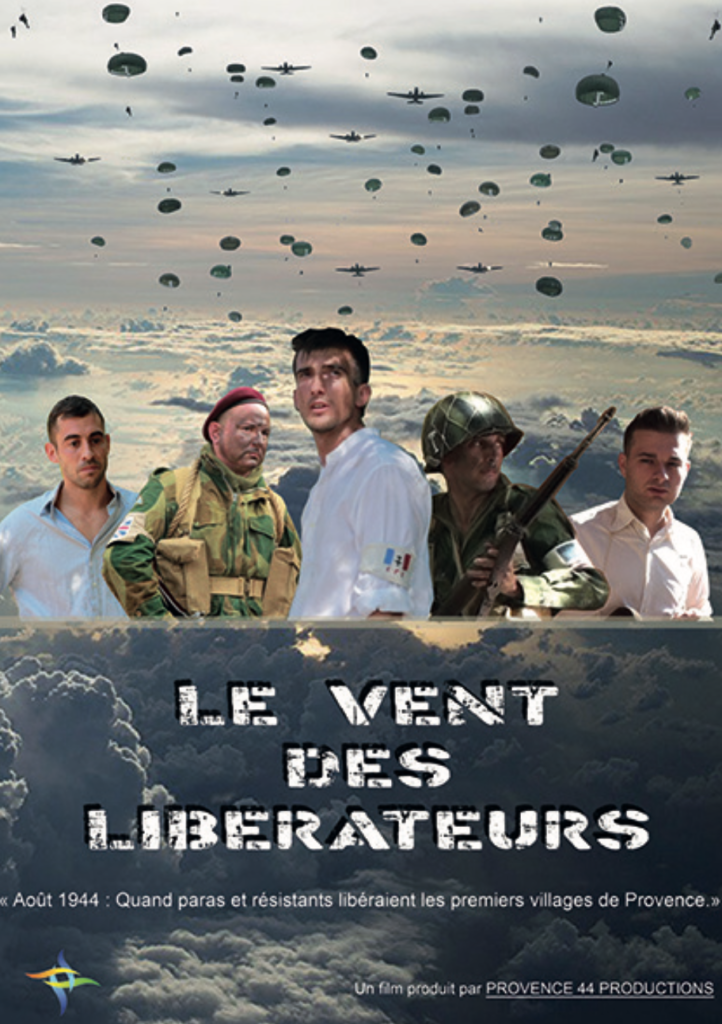 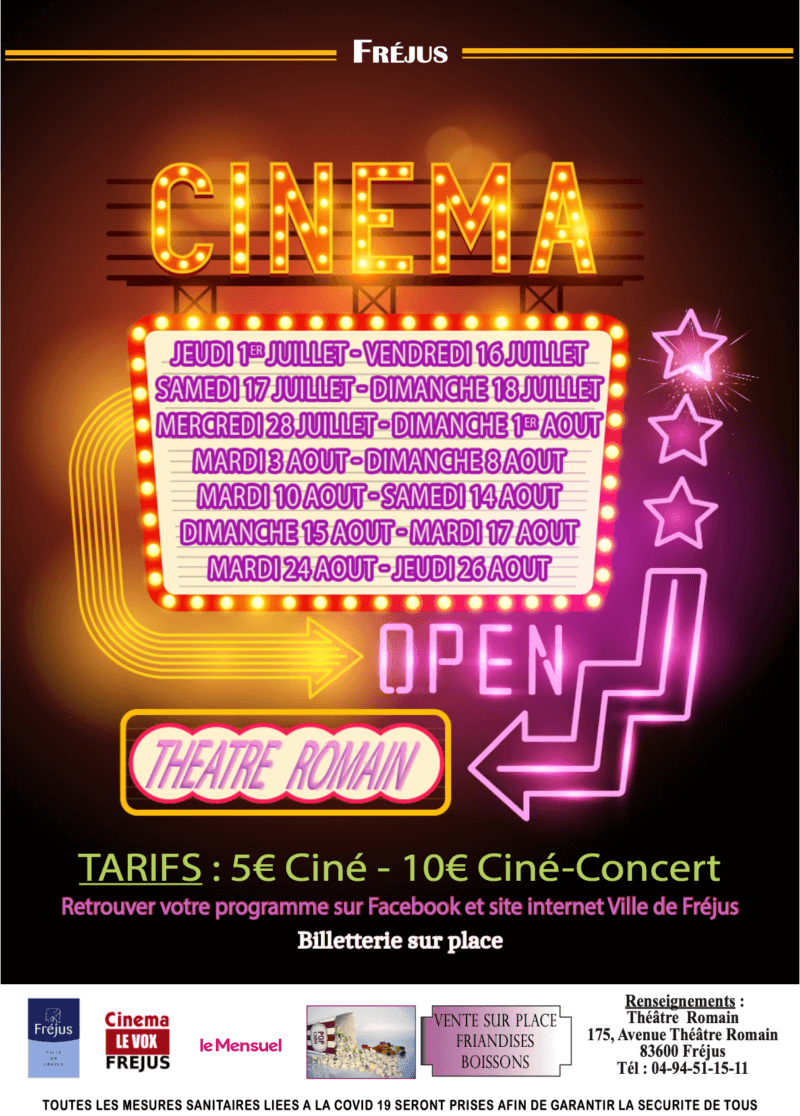 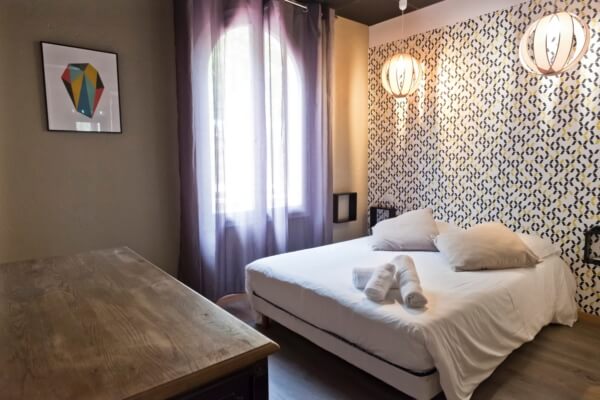 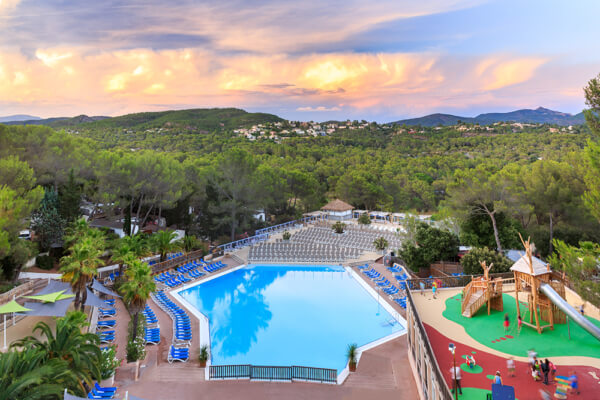 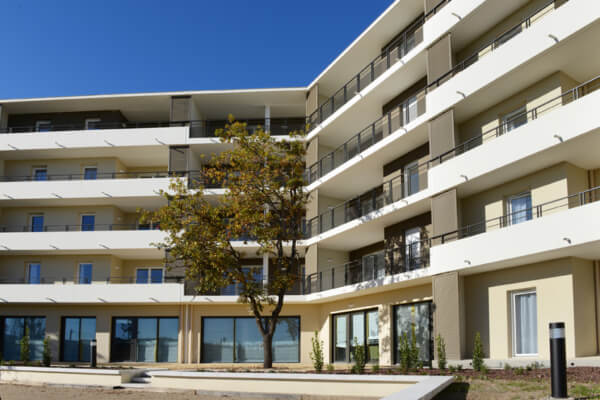