The Fréjus Short Film Festival is the major and unmissable event of the start of the year. For 25 years, this cinephile meeting has encouraged the meeting of the public, passionate and curious, with the greats of French and international cinema.

Built around the competition for the official short film selections at the Théâtre Intercommunal Le Forum, a large number of passionate, original and diverse cinema events are offered free of charge, for all audiences, throughout the month: movie-loving evenings themes, shows, conferences, meetings, film music concert and many other surprises.

Once again this year, in the strictest respect for health measures, the City of Fréjus, through its Cultural Action and Cinema Department, is renewing and creating new activities for film lovers in order to further develop and reaffirm its will, through numerous sites. cultural and economic, to anchor an unforgettable event for all cinema lovers.

Saturday January 15 : Homage to Jean-Paul Belmondo: screening of the film “L'As des As” (1982) in the presence of the actor Rachid Ferrache and Jeff Domenech. -Cinema le Vox – 4:00 p.m.

S aturday January 15: Tribute to Jean-Paul Belmondo: screening of the documentary "Belmondo's influencer" (2020). In the presence of the director Jeff Domenech and the Actor Rachid Ferrache. – Cinema le Vox – 8:00 p.m.

Wednesday January 19 : Official entertainment competition for all audiences. The audience's prize will be awarded at the end of the screening. – Le Vox Cinema – 6:00 p.m. 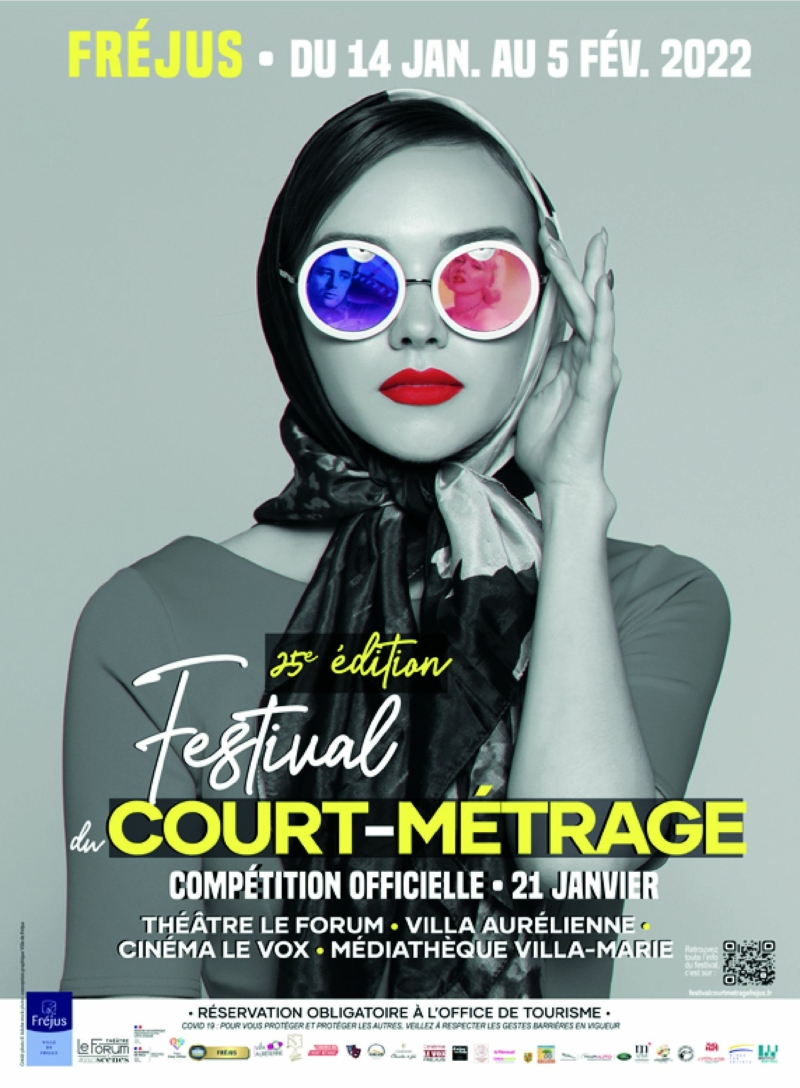 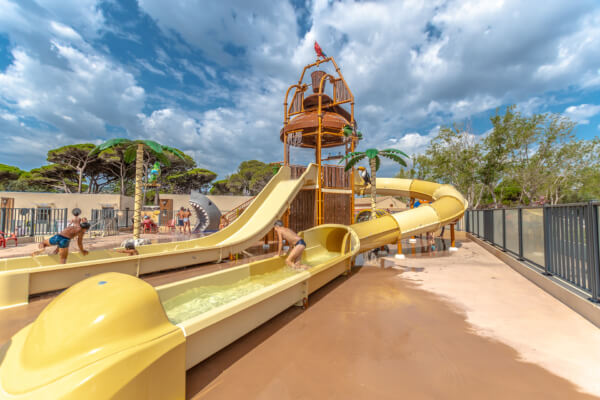 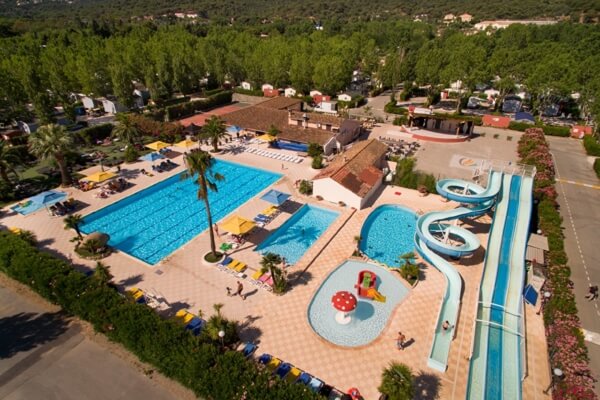