In 1982, Belmondo, alias Bébel, was at the height of his fame. Each of his films is a huge public success, and “L'as des as” confirms and accentuates this trend; the film brings together more than five and a half million spectators in cinemas. Taking place at the time of the Olympic Games in Berlin, in 1936, in the middle of Nazi Germany, "L'as des as" offers a touching face-to-face between Jo Cavalier (Belmondo), charismatic coach of the French boxing team, and Simon Rosenblum, a young Jewish boy who admires him (Rachid Ferrache). There is no doubt that one of the reasons Belmondo decided to shoot in this film is the theme of boxing, a sport of which he was both a modest practitioner and a huge fan.

The screening of the film will be followed by an exchange with Rachid Ferrache and Jeff Domenech.

A DOCUMENTARY BY JEFF DOMENECH – 60 min.

A close friend of Jean-Paul Belmondo, Jeff Domenech made this documentary, embellished with testimonies from relatives, with a very specific goal: to confirm, via the testimonies of a multitude of great actors of today – including Guillaume Canet, Albert
Dupontel, Christophe Lambert, Gérard Lanvin – the trace and the imprint left by the magnificent with his younger siblings; hence the title of "Belmondo the influencer". Indeed, the actor-star will have decisively influenced at least two generations of actors, striving, if not to imitate his career and his style, both inimitable, at the very least to be inspired by his example.

The screening of the film will be followed by an exchange with Jeff Domenech. 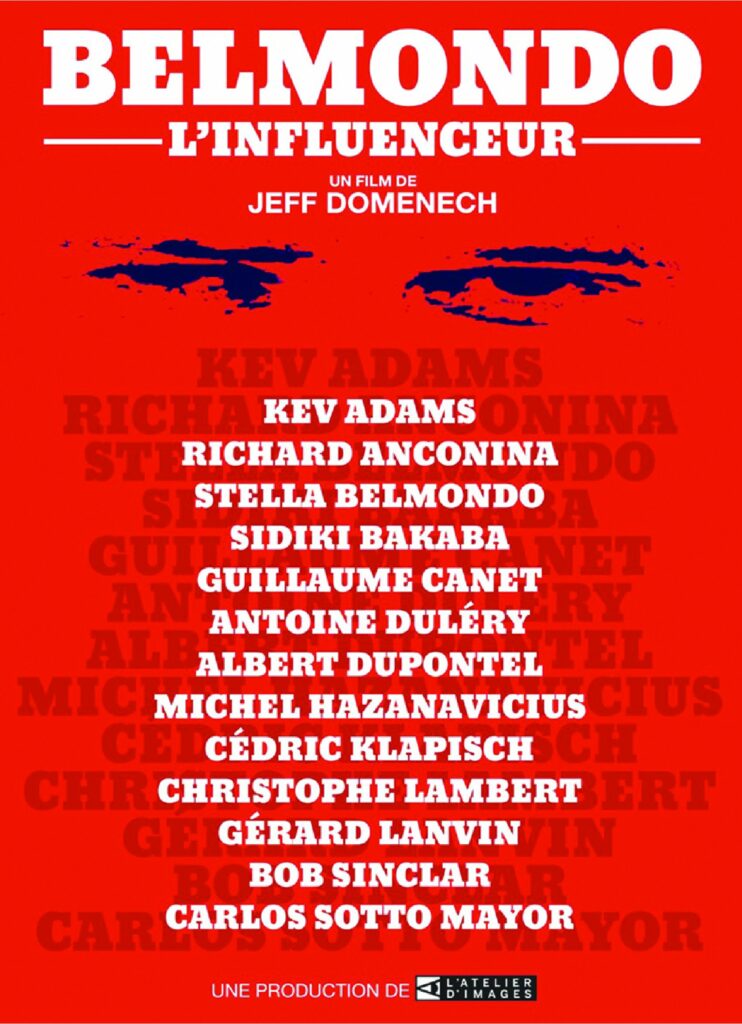 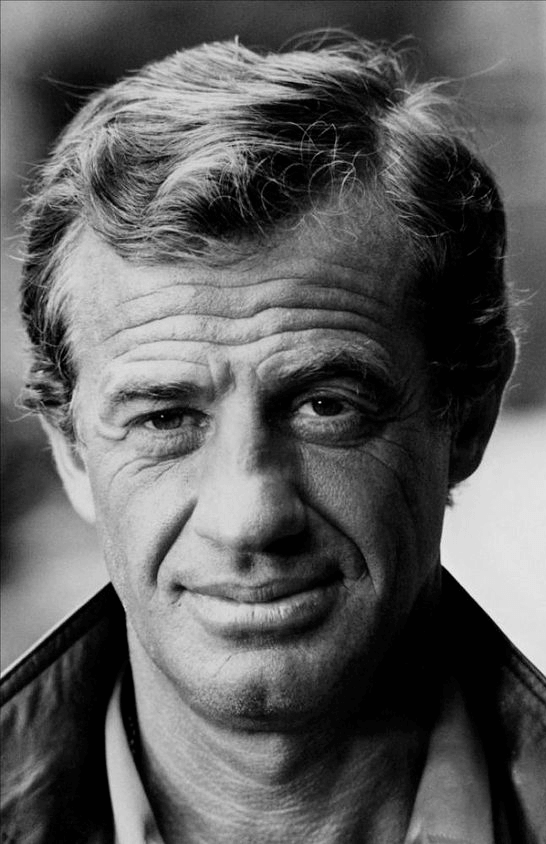 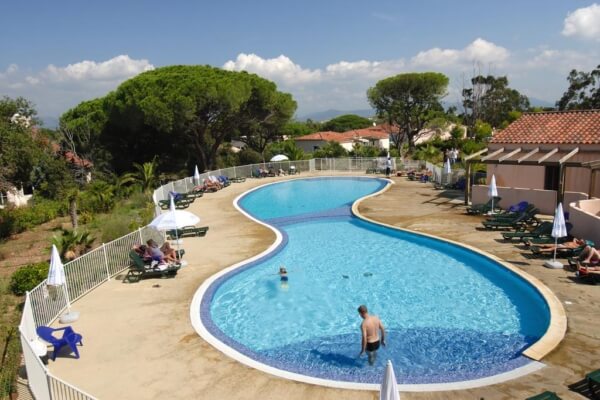 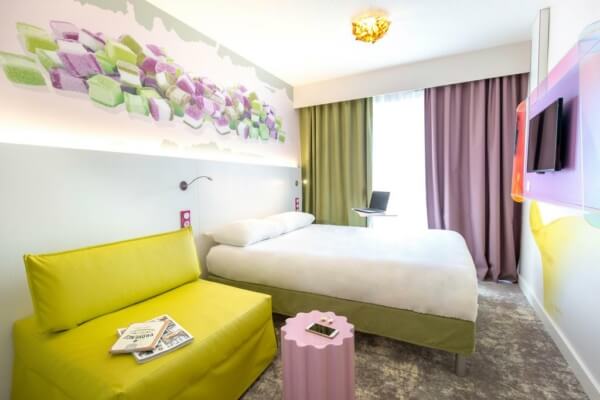 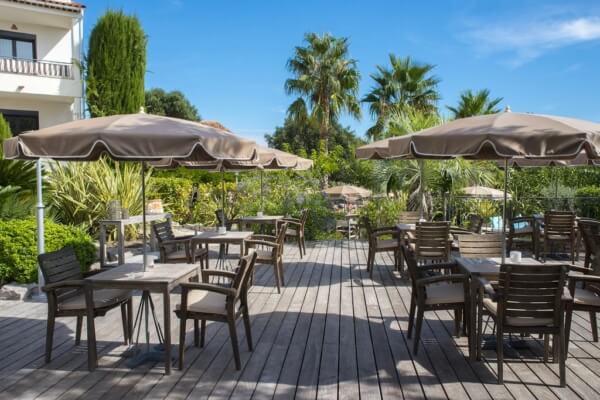