In 1943, Rome was violently bombed. Cesira, a young widow, decides to flee the capital with her thirteen-year-old daughter, Rosetta. She heads to her native village of Santa Eufemia, in the mountainous region of Ciociara. She leaves her store to Giovanni, her neighbor coalmine. The journey is dangerous under the machine-guns of the planes. In Santa Eufemia, the hard life of the refugees is organized. Michel, a young idealist, falls in love with Cesira and troubles Rosetta. A moving masterpiece by Vittorio de Sica, for which Sophia Loren won the Best Actress Prize in Cannes. 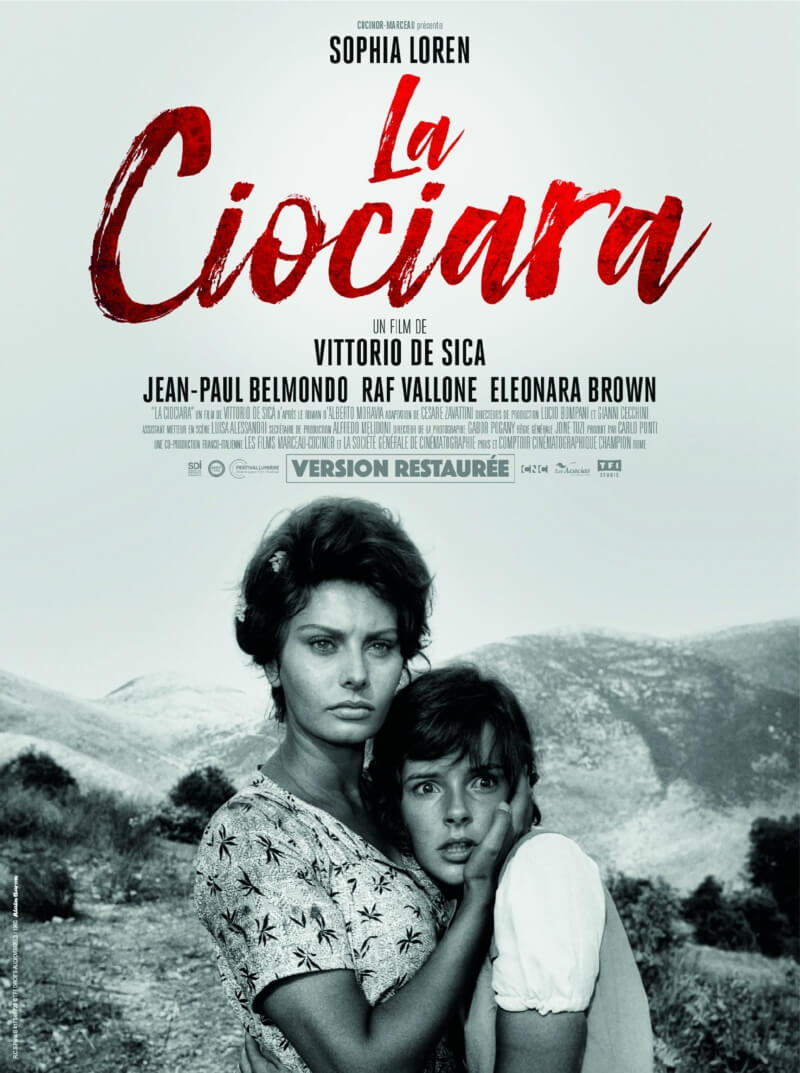 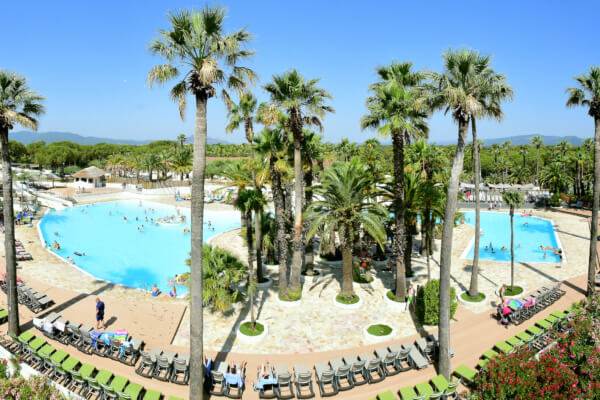