This short film of 1h17 is a real little nugget, an unknown and discreet jewel, which is not surprising, insofar as it is a work by the great Korean filmmaker Hong Sang-Soo . Regularly selected at the Cannes Film Festival, as well as in other international festivals, he is a prolific director, author of more than thirty films.

His entire filmography is marked by a reflection on the tiny and decisive variations by which life surprises and transforms us: Hong Sang-Soo skilfully connects sketches in which melancholy is surrounded, and heightened, by humor and benevolence . He is the filmmaker of lightness and depth, calm and gentleness.

This is again the case here: “The woman who ran away” elegantly and masterfully unfolds the story of a young bride, who finds herself separated from her husband for the first time. She visits three of her friends, and tells them a slightly different version of the story to each of them, depending on their personalities, but also on the relationship she has with them; This is the reason why, after all, this (not so) feature film fits so harmoniously into the programming of the Fréjus Short Film Festival. 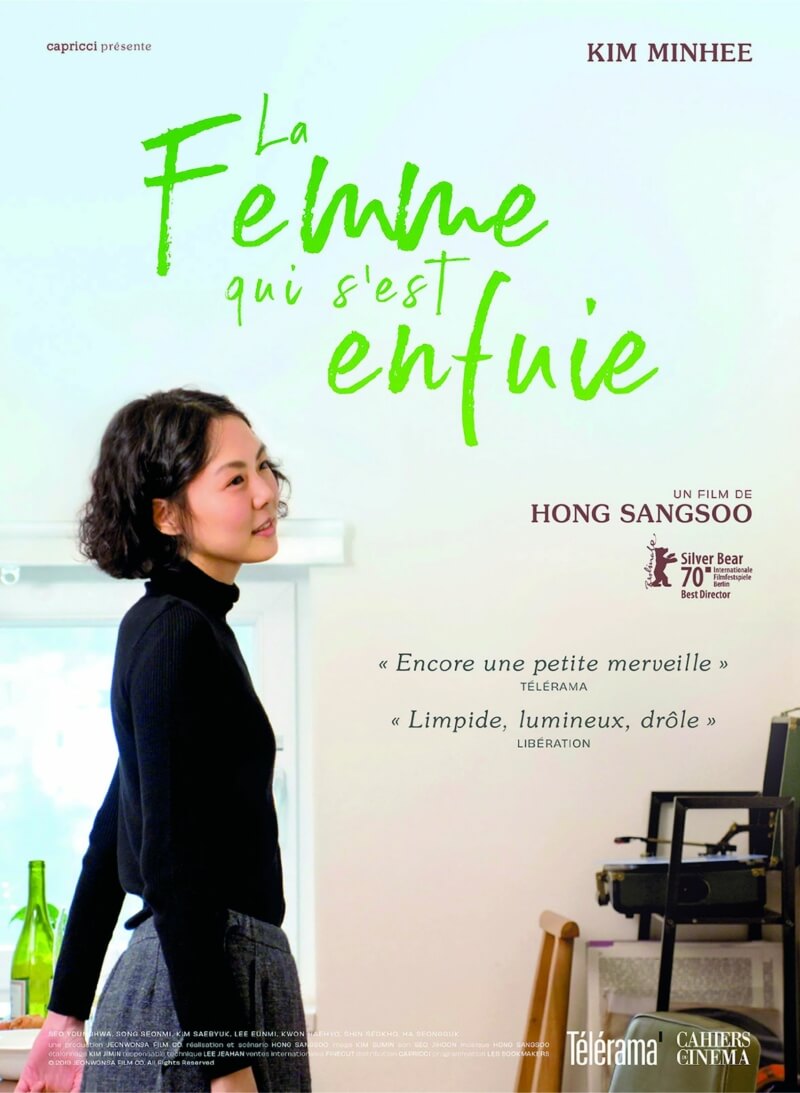 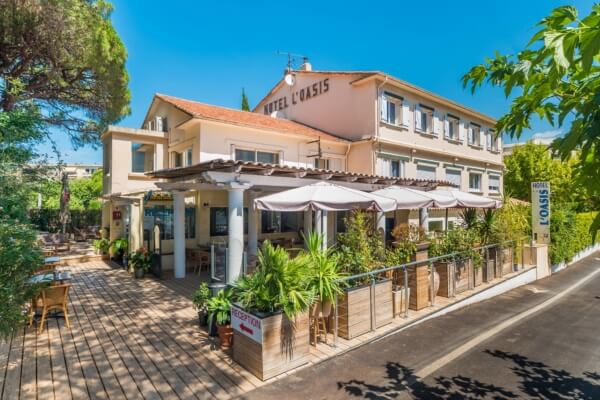 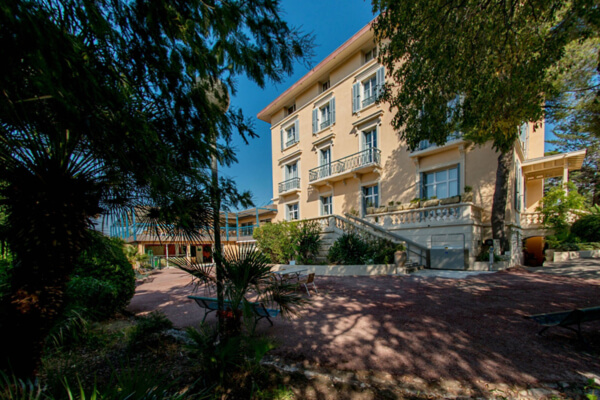 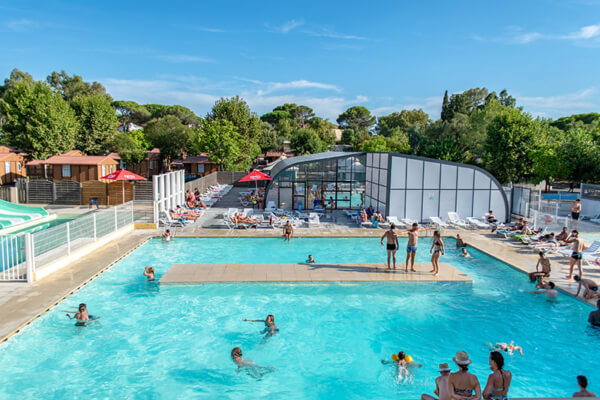