From 2 January to 31 March and from 1 October to 31 December
Open Tuesday to Saturday from 9:30 am to midday and from 2:00 pm to 4:30 pm
Closed on Sundays, Mondays and public holidays.

Access to the sites closes 15 minutes before closing time.

Theatre, from the Greek “theatron” meaning “to see”, “to be a witness”.

The Roman Theatre in Fréjus is the first building of Forum Iulii. Possibly first built in wood on the slope of the hill, it was rebuilt at an unknown time, certainly at the beginning of our era, as part of an urban plan dating back to the years 15-20. Its current state makes it difficult to appreciate the monumental aspect, in spite of the clearances and reconstruction conducted by the architect J.Formigé between 1919 and 1929. Its original capacity is estimated to have been 2000 spectators.

The layout of the Forum Iulii theatre is classic: it is semi-circular and, unlike in Greek theatre, all artists perform on the stage.

It hosted the official city festivals (ludi), tragedies by Virgil or Seneca, farces by Plautus or Terence, and mimes and pantomimes. Although Latin theatre was originally associated with religious ceremonies, Greek theatre was linked to the cult of Dionysus, and quickly evolved into secular forms of representation in which the writing, acting and staging were clearly codified.

The actors were all men, in Rome the stage was forbidden to women.

The façade wall (porticus), 83.80 m long, was decorated with niches, statues, columns, which provided a very richly decorated background and reflected the sound to the stands. It has almost completely disappeared and the stage (proscaenium) shows only its cleared foundations. Piles, ruins and the foundations of towers (“basilicae”) that served as lodges are still visible.

The seating areas (“cavea”) have disappeared. They were divided into three parts representing the three classes of Roman society. Auguste introduced a very precise and immutable code governing the placement of the audience in all places of entertainment. Soldiers did not rub shoulders with civilians, people dressed in dark clothes were grouped in the middle part of the cavea, married men were separated from the single men, but their wives were relegated to the upper sections, as were poor people. Closest to the arena was the official box and the podium reserved for notables. All that remains of the ancient edifice are sections of the radiating walls that supported the vaults. A single paved passageway providing access to the second level is still present, where the water evacuation channels cut in the stone can still be seen.

The construction is made of a regular blocks of sandstone from the Esterel Massif held in place by lime mortar.

Since 1997, the theatre has resumed its entertainment role and the modern stands, made in 2001, can seat 1000 spectators. This theatre is dedicated to the actor Philippe Léotard, a native of Fréjus.

For more than 20 years, the theatre has hosted the national theatre festival “Les Nuits Auréliennes”. In a haven of greenery and ruins, the plays are elevated even higher. 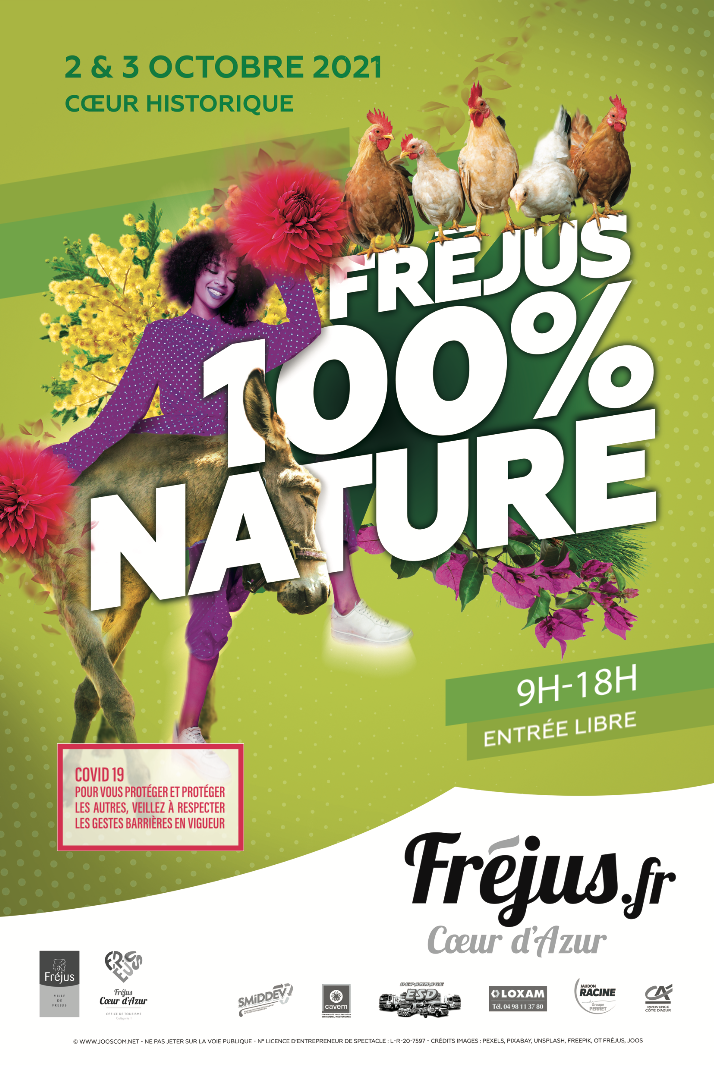 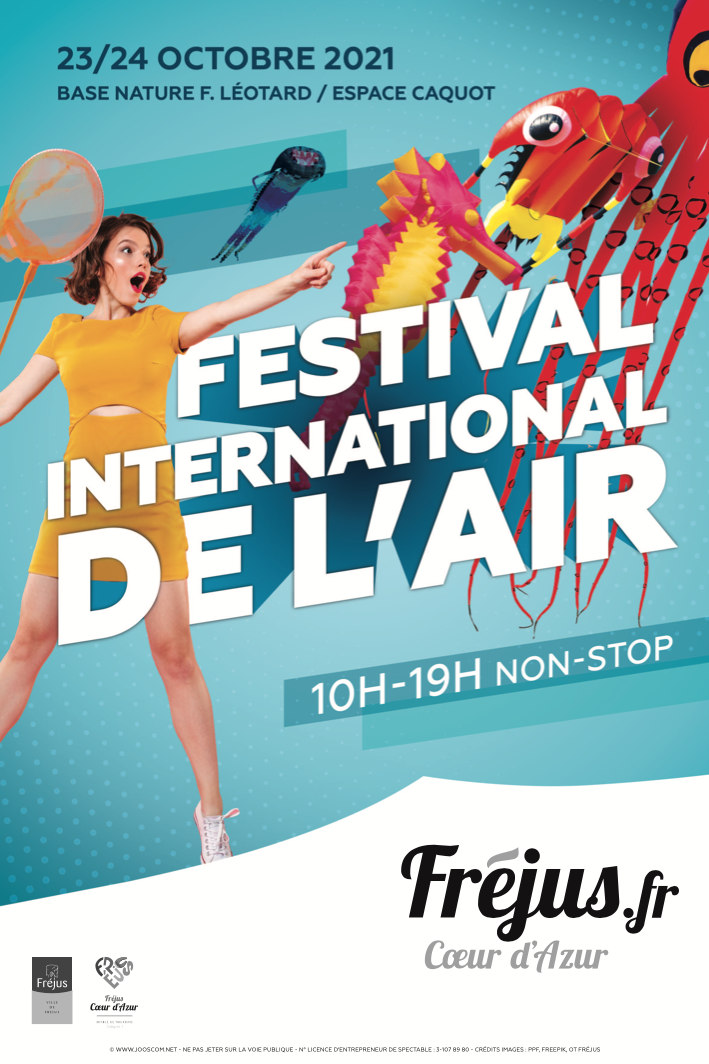 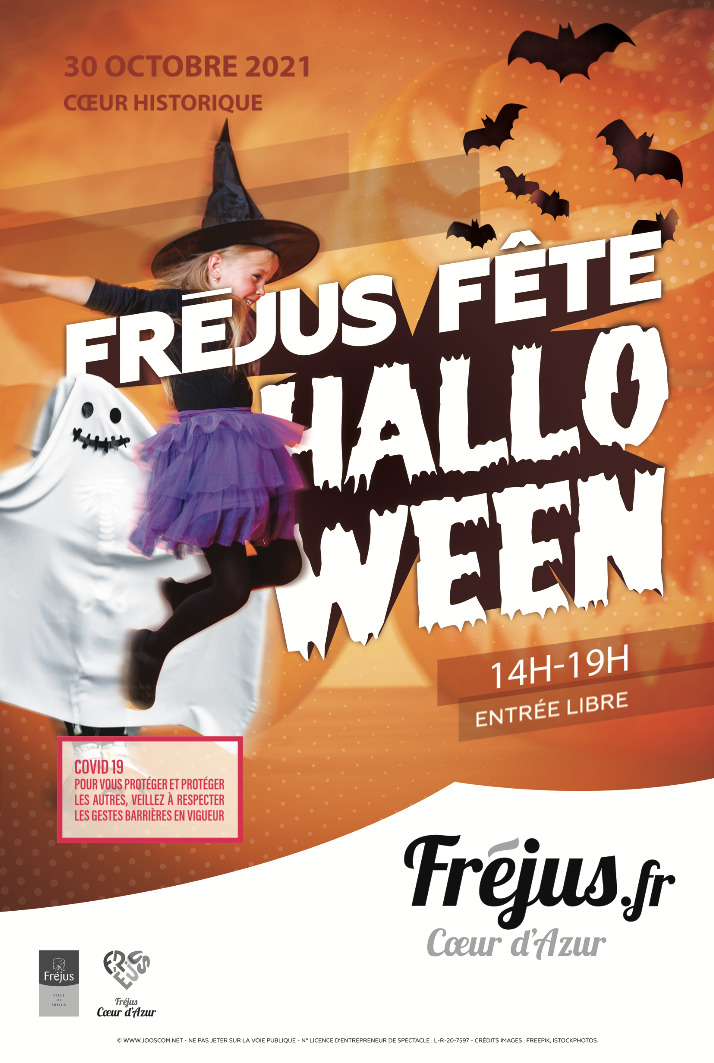